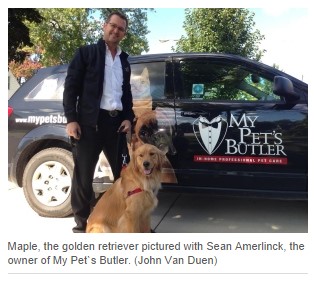 During the week, Sean Amerlinck, otherwise known as the Pet Butler, walks various dogs, including Maple, a two-year-old golden retriever.

When Amerlinck is not walking dogs, he’s preparing some canines to walk down the isle with their owners.

“We actually do weddings,” he said. “Past couple Saturdays ago, there’s a couple that actually put dresses on their dogs, and they were part of the ceremony.”

“People believe…their pets are part of their family so they want to include the pets in the celebration as well,” he said. “So we shuttle them to the venue and we shuttle them back home and walk them, and feed them and take care of them.” 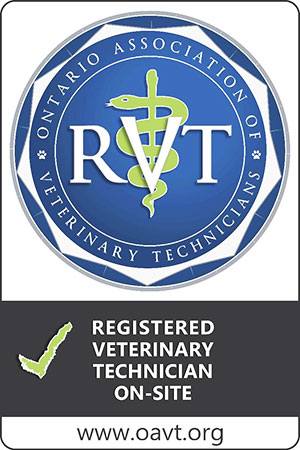 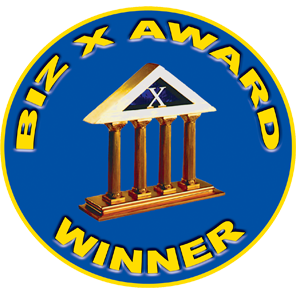